AKARI is a Mandatory Access Control (MAC) implementation for Linux that can be used to increase the security of a system, while also being useful purely as a system analysis tool. It is a Linux kernel module based on TOMOYO Linux, which was launched in 2003.

What can AKARI be used for?

In a normal operating system (OS), every application is unmonitored and it is difficult to determine what is happening in a system: 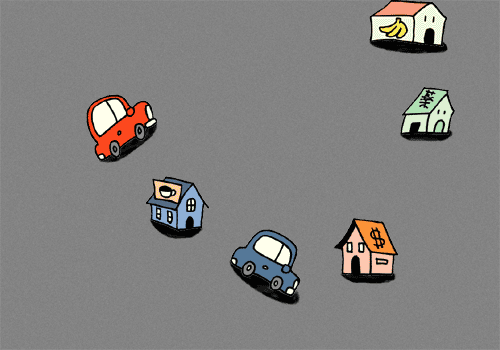 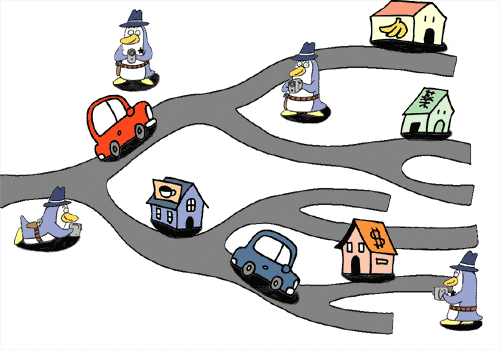 AKARI can therefore be used as a system analysis tool, which can aid in:

If protection is enabled, AKARI uses Mandatory Access Control to restrict each application to do only what the administrator has allowed it to do: 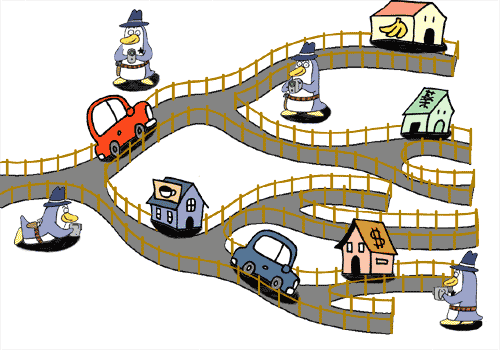 AKARI can therefore be used as a system restriction tool, which can aid in: